The Yucatan Peninsula is located in the southeast of Mexico, off the coast of South America. The Yucatan peninsula is the bridge linking the islands of the Caribbean and Central America. It is also ideal for exploring the wonders of the Mayan culture. Merida is the capital of Yucatan state. Known as the "White City" for the color of its buildings and clean streets, it's today the center of economic activity in the Southeast. Merida has been appointed as the First American Capital of Culture for its architectural beauty and its rich cultural heritage.

Just 30 minutes by road lies the port of Progreso, which in addition to its beautiful beaches is one of the most important ports in southeastern Mexico. Major cities like Florida, Texas and Louisiana, are just a 90 minute flight away from the international airport of the city.

The city of Campeche, the state capital with the same name is known as the "Walled City" for the walls of the historic center that is kept as representative of the colonial era through their buildings with large windows.

The state of Quintana Roo is internationally known for its beautiful resorts such as Cancun, Cozumel and Isla Mujeres. Cozumel has the second largest barrier reef in the world's largest coral, after the coasts of Australia. 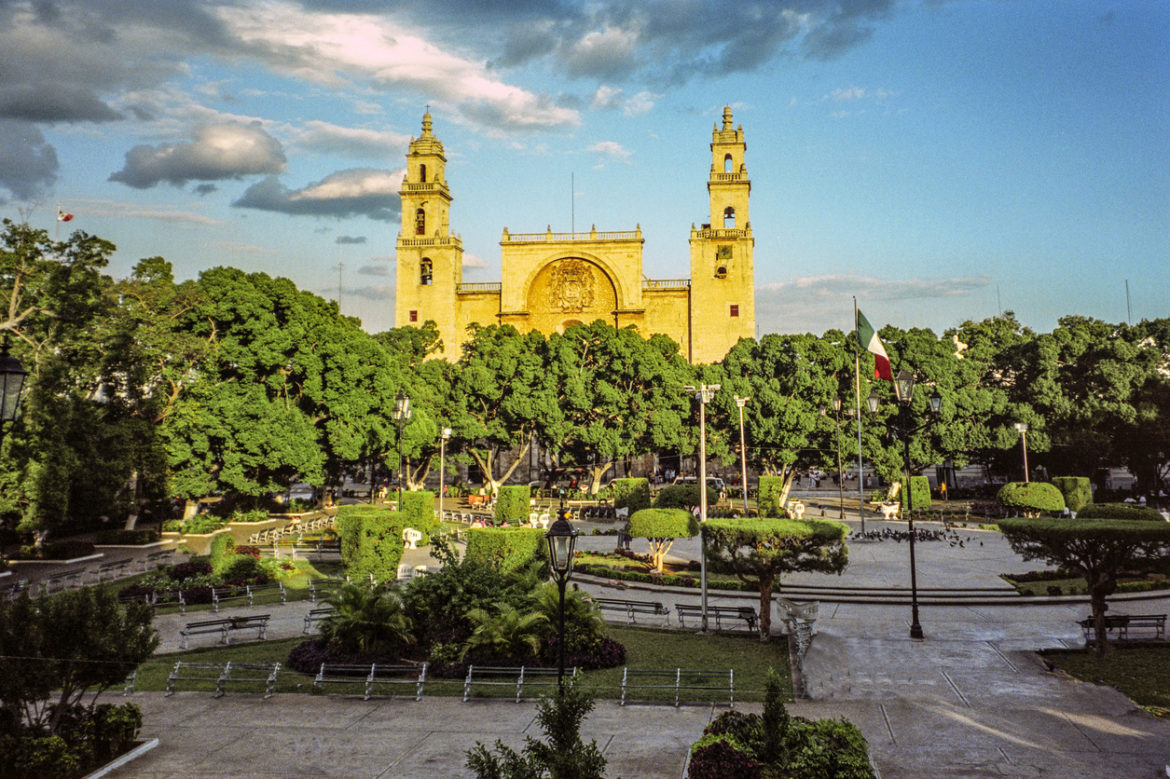 Merida is one of the safest cities in Mexico, so you do not have the conventional risks of other large urban cities, in the day or night, nor in the city or in your home. It is important that you always have copies of your passport and visa, though, as in case of loss of the original will be of great help for renewal on the relevant Embassy.